Turn walking and running into a cooperative multiplayer battle game! 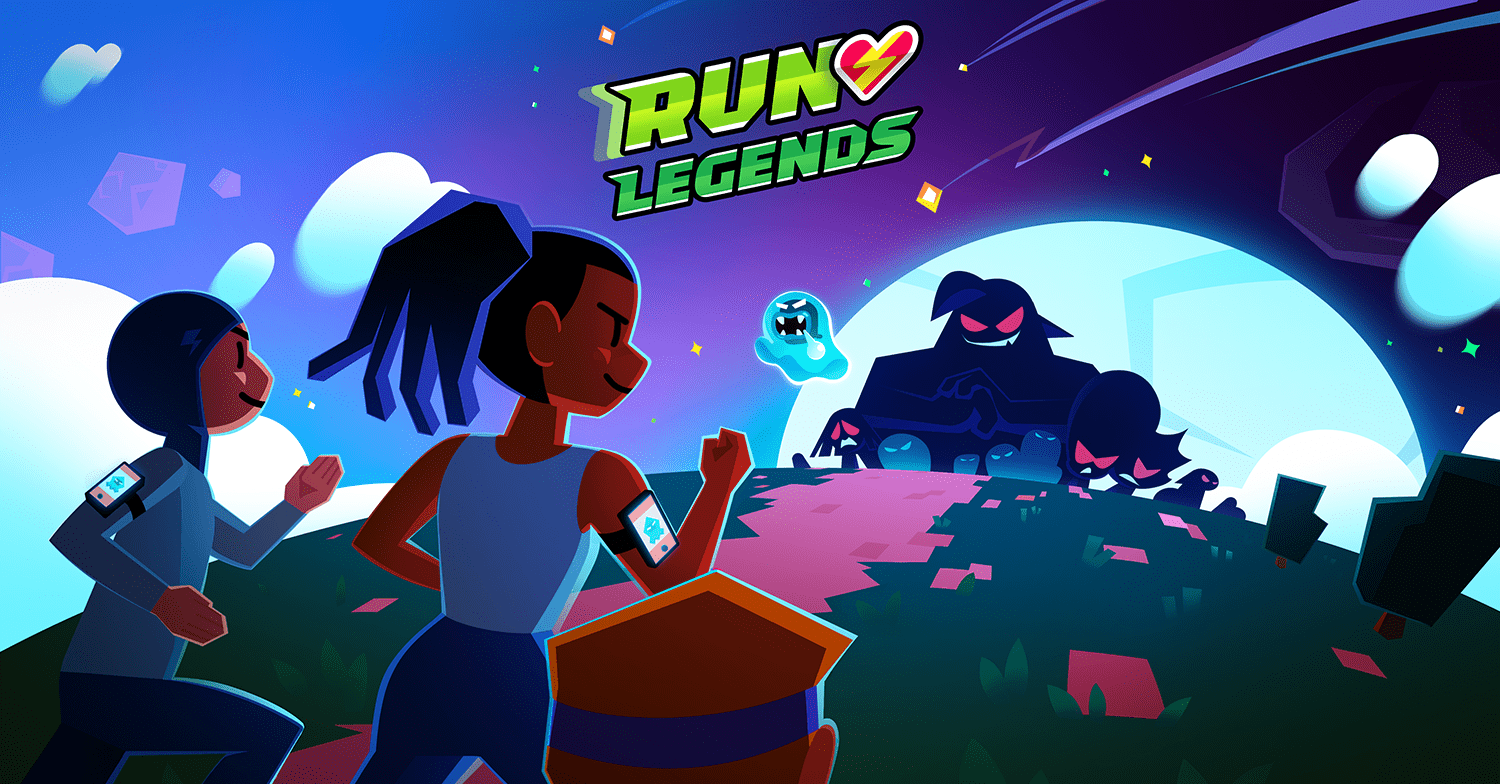 Working at Talofa Games has taught me so much more about the game development process than I ever thought I could learn. It continues to play a pivotal role in how I grow as a developer and leader.

At other companies, my engineering skills improved and changed as I became a stronger and more confident contributor. This growth mainly came from writing gameplay systems from design specs. However, at Talofa, being the Lead Client Engineer, not only do my engineering skills continue to grow but so do my project management and leadership skills. Managing two other engineers and balancing their workload has proven to be a challenging, yet rewarding experience. I learned to love the humanity of it all. On a technical note, watching how other engineers use, modify, and extend my code is also one of the many valuable things.

On Run Legends, I and the Lead Server Engineer play essential roles in architecting the project from an empty Unity project. This “day one” level of intimacy with the project has been a treat and trip! Together we design and implement the majority of systems by hand. Here are a few:

Additionally, purely on the client, I played critical roles or entirely engineered large systems for the game:

Run Legends is hands down one of the most unique and innovative projects I’ve ever worked on. For starters, the core game loop is a purely audio-driven experience. Players run or walk outside, using their phones GPS and their speed to control the game. Players run with other real players in real-time, and battle monsters with their weapons of choice, these weapons are catered to their run style. I know, it’s ambitious, crazy, intriguing, and challenging and that’s why it’s such a treat to work on.

Check out some images of the game!

Try it on your mobile device!